This week I was honored to receive a Toyota Corolla Matrix from the Bedford TWP Vets center and Victory Gym VHC.  I am very appreciative of being able to get this vehicle.

It is perfect for what I do too, smaller building maintenance projects for people that can't afford the not so low minimum costs of getting other companies in to do the work.  People fighting the good fight in Detroit, wanting to maintain their properties, but don't have the money need someone to have their backs.

Without knowing it I ended up with that group.  Starting off with Veteran's Village - Detroit, now Veteran's Green Villages Inc., and Detroit Blight Busters I fell in to a niche that I am comfortable with on many levels.

From picking up trash to tearing down garages to cleaning out allies to saving people money on electrical, plumbing, and other work I am moving along.  And, now, my major issue has now been solved.
Getting to the people that need the work done has been a problem.

I want to thank Gordon for giving me the chance to get back on my feet, without Veteran's Green Villages I'd have been at a loss.
I want to thank Chris Snelly for all of his efforts with getting jobs and this car.
Also, Bedford TWP Vets Center and Victory Gym VHC for their efforts for al that they have done for vets, before, now, and later. 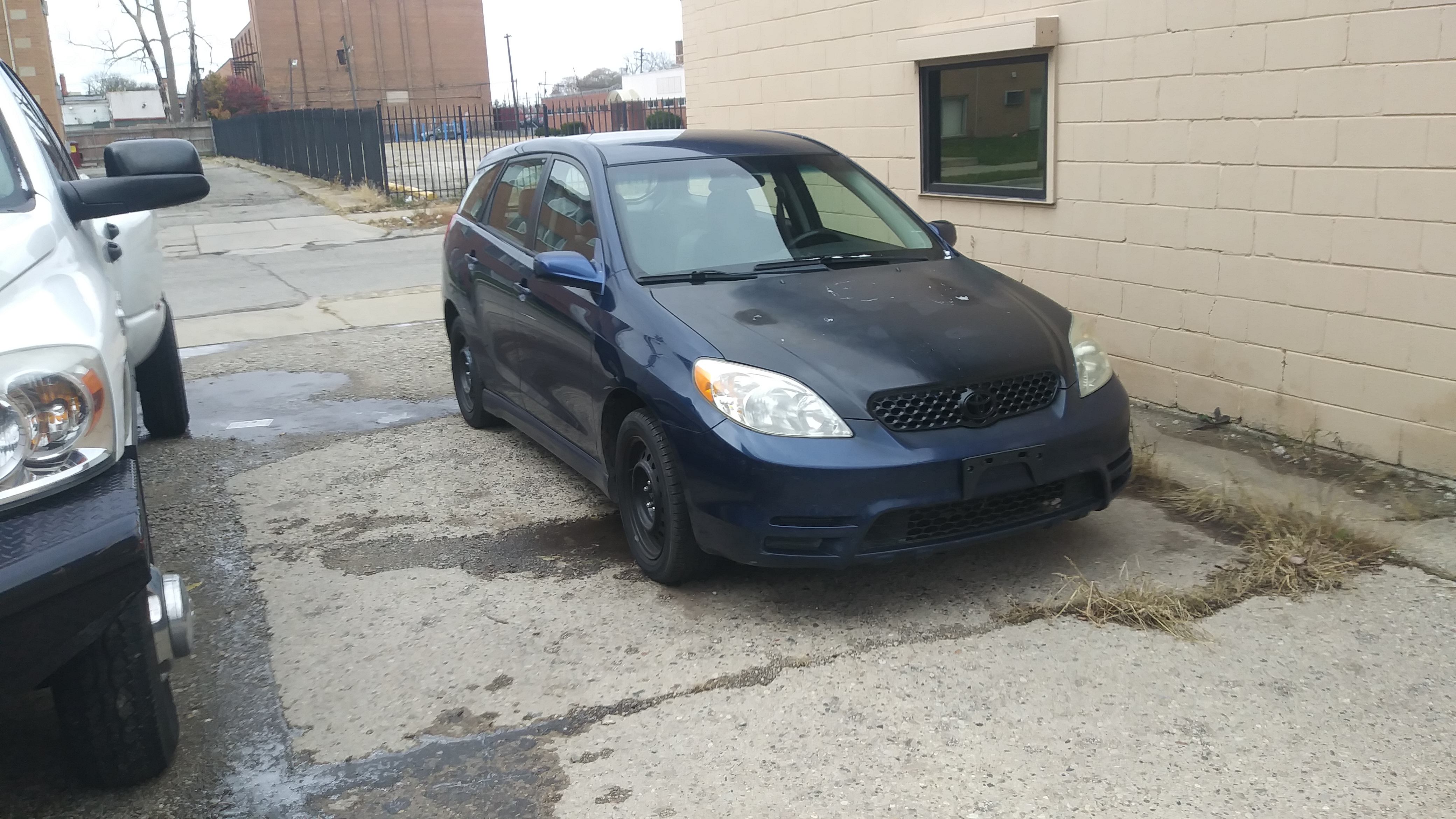 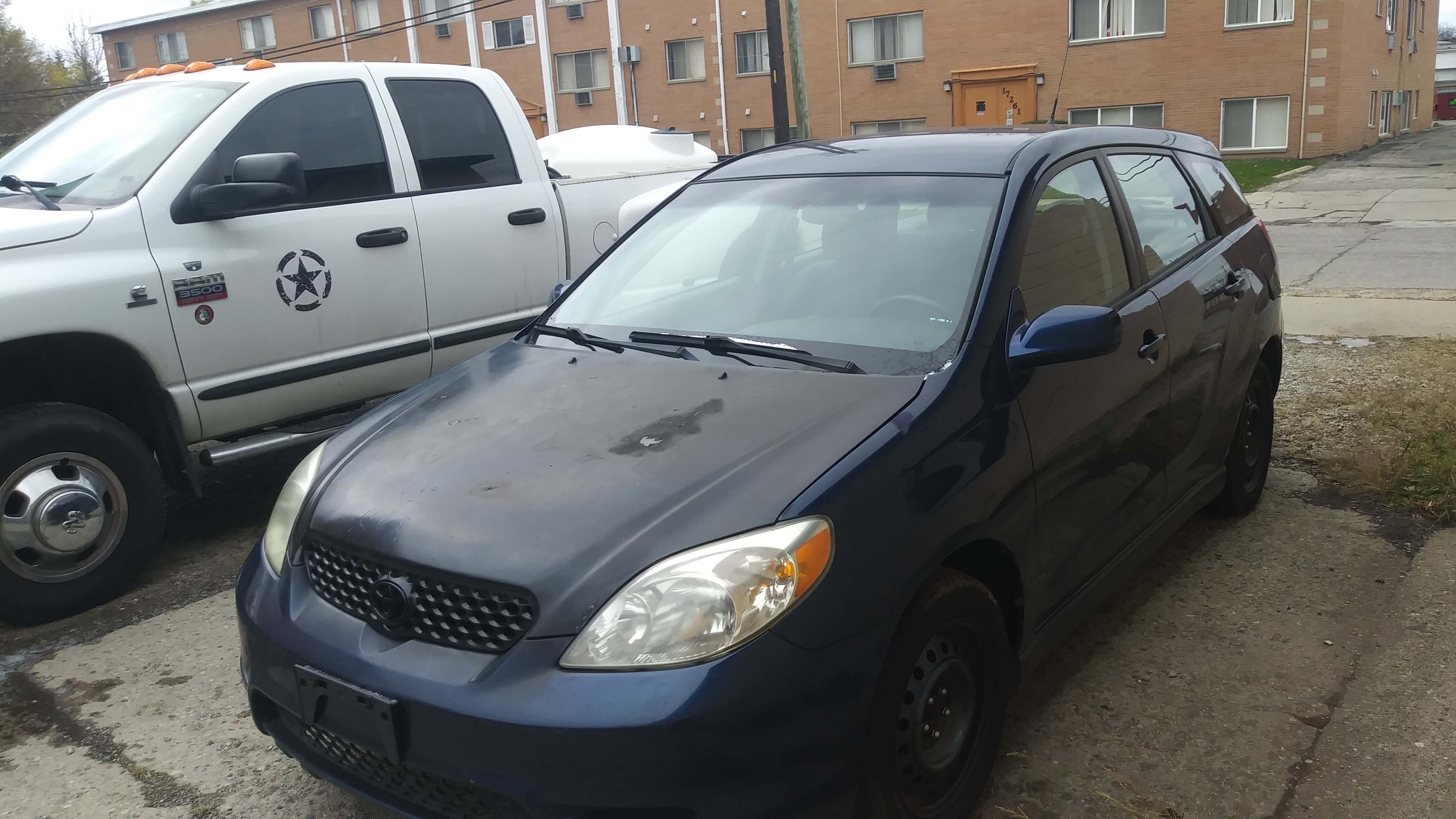